Founded in 2012, now solely run by Missrepresent, SNR is an independent record label based in the Midlands. It has been responsible for hitting top ten positions on digital download platforms for artists such as Silent Code, Basskadetz, Veak and more.

Set up initially as an outlet for Missrepresent's productions as the duo Silent Code, SNR now releases tracks successfully across the whole DnB genre, including Jungle remixes and also with minimal tracks from artists such as War Machine, to intense amen driven tracks from Freedom. You can select a range of music from 170BPM to 175BPM on the label, which has huge support from A list DnB pioneers such as Roni Size, Phantasy, NIcky Blackmarket and so many more.

Sliced Note is an anagram of Silent Code with the first tracks leading onwards to successful releases to a collection of artists building up a portfoliio, which we are striving to continue forward.

Jun 2015 : Freedom is signed to the label and releases "The Vibrations EP" 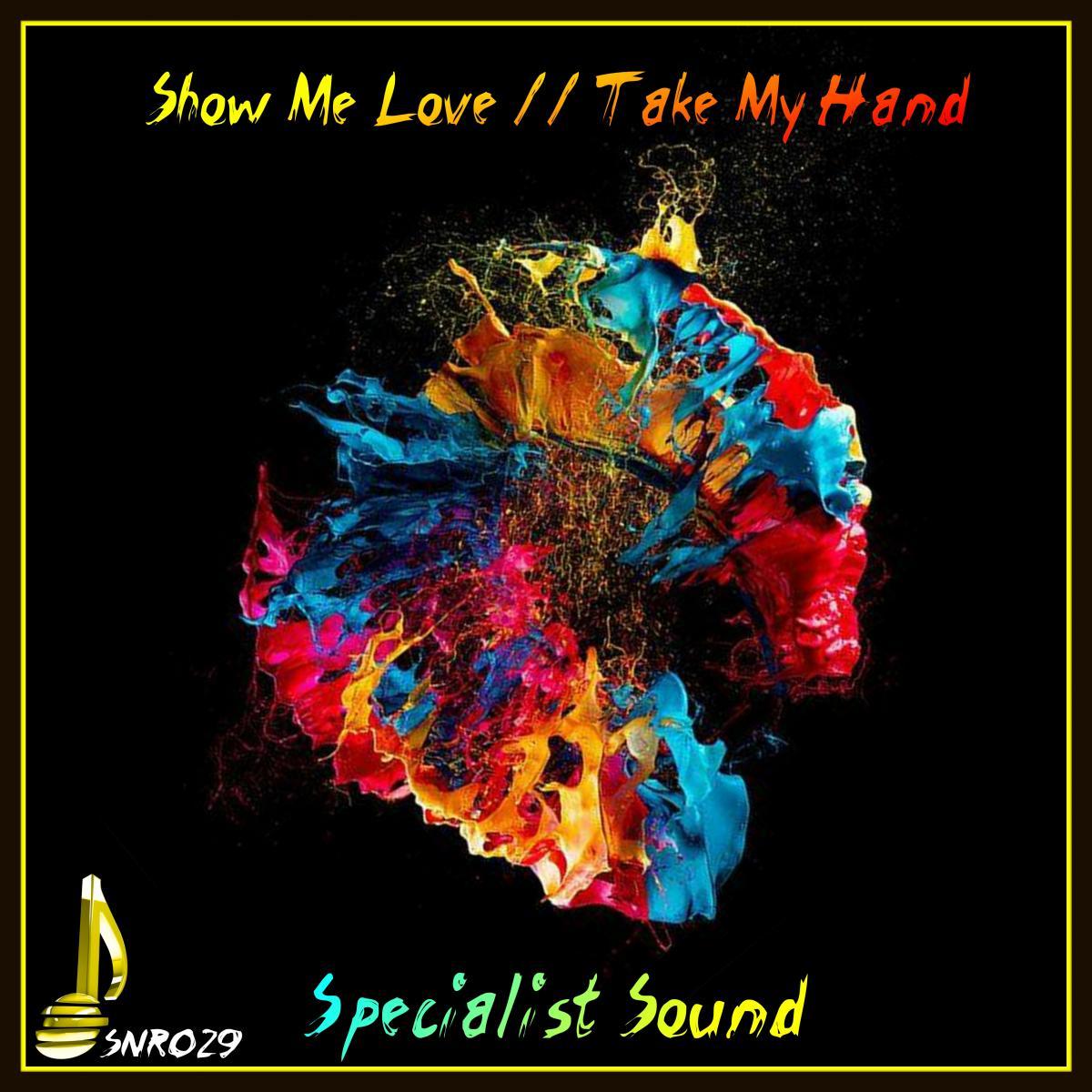 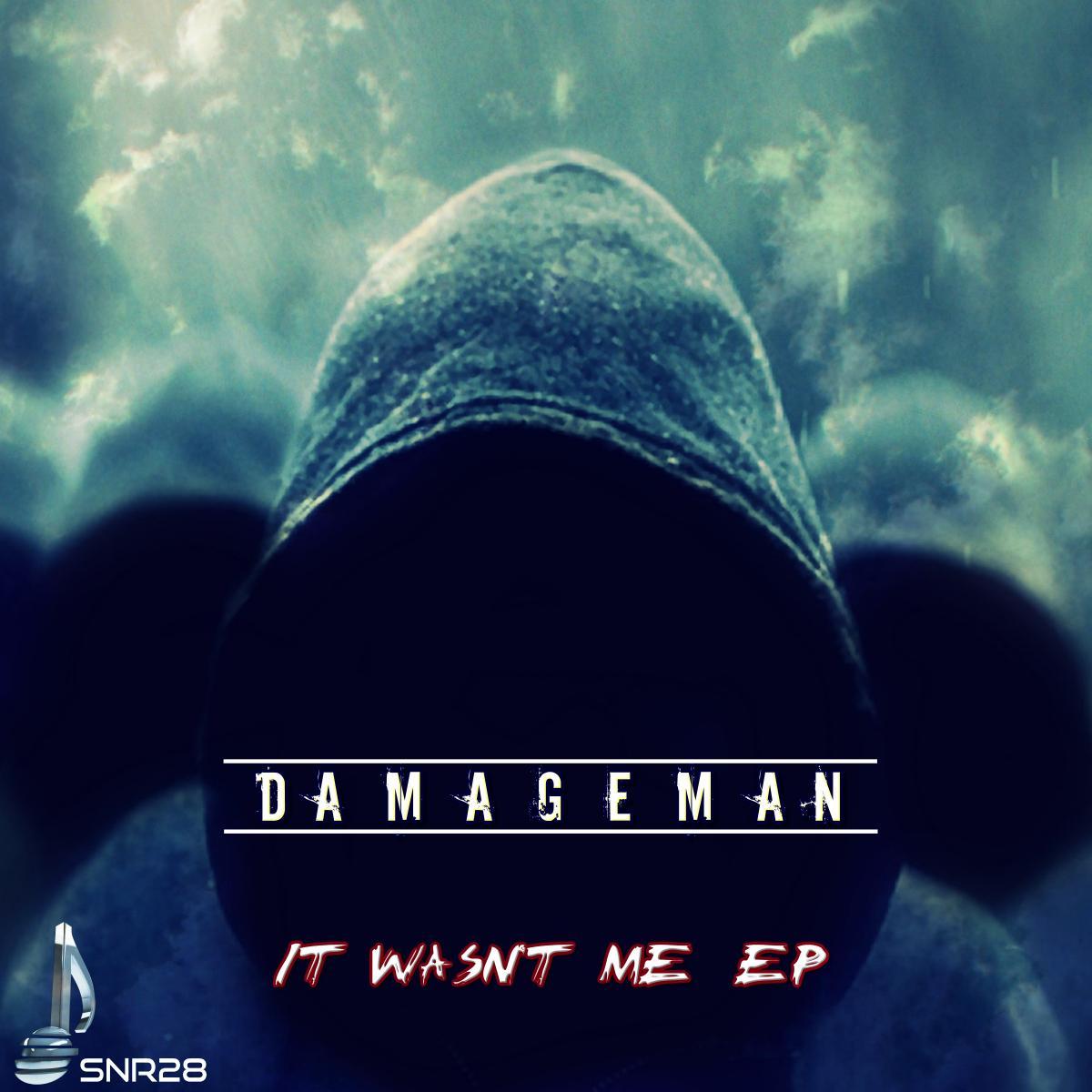 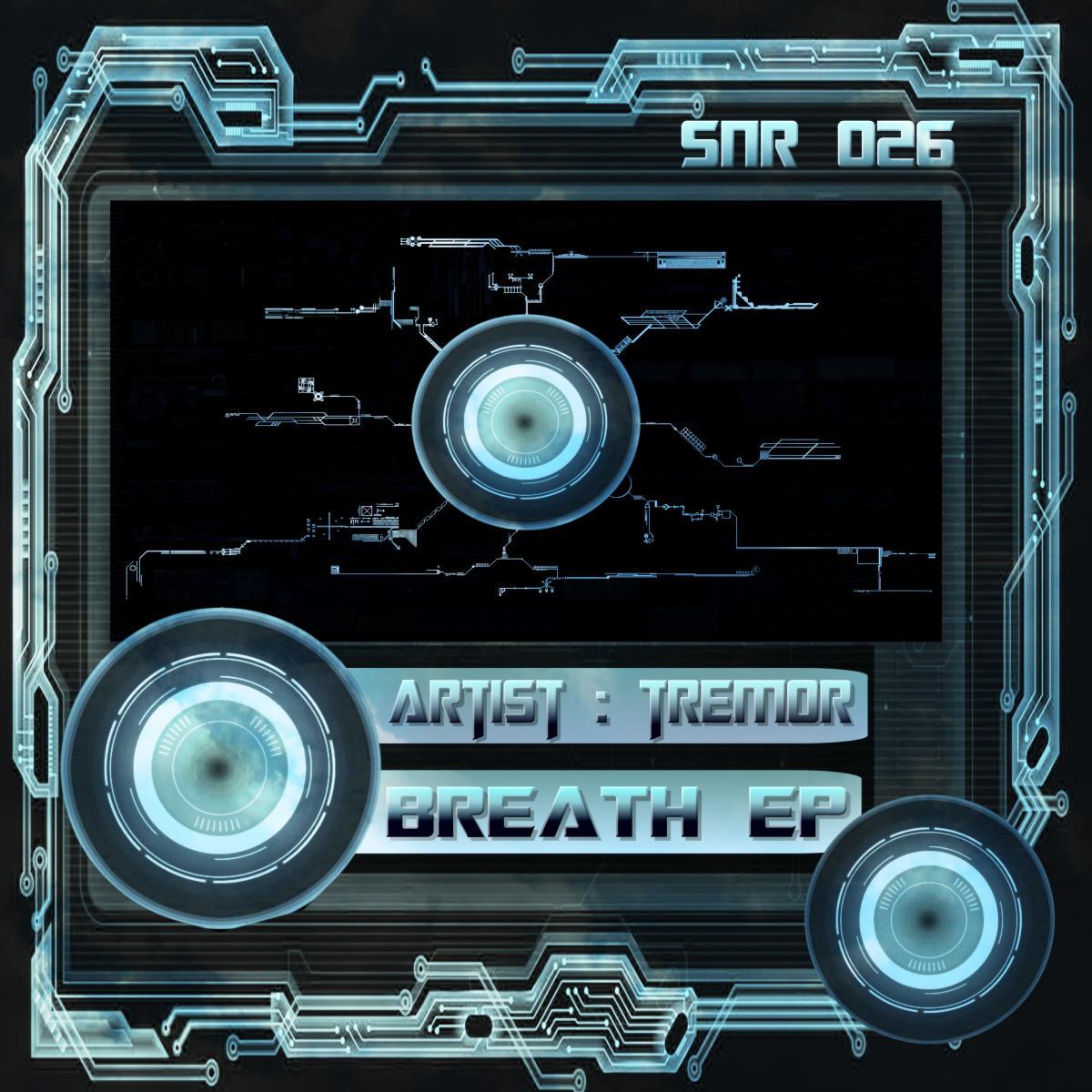